Japanese culture has been receiving attention overseas in recent years.
One of them being the “capsule hotel”, drawing attention and flourishing in various countries overseas. Because of the shape of the capsule, many people feel that it is “as though we are in space”, and associate it with science fiction. Many people who have tried the capsule hotels love it so much that they even “want to buy a capsule unit for their home”.
So what kind of capsule hotels are there around the world? Here, we introduce some of them. 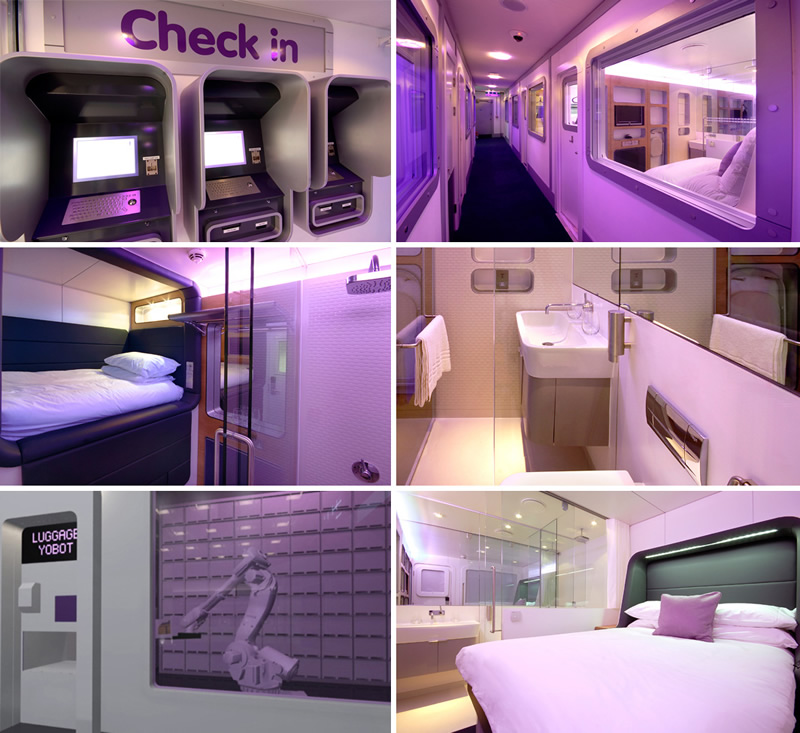 The same company that established conveyer-belt sushi in the UK has been managing capsule hotels since 2007 at places such as Heathrow Airport and Medwick Airport. At 12000 jpy per night, it is significantly more expensive compared to Japan. However, as there are many instances of flights being delayed in airports in the UK, it is becoming a popular option for people as the hotels are located near the terminals.

Capsule units also have ranks such as Economy and First class, a fun idea for a stay near the airport, which attracted much attention and have since expanded to countries such us New York, Orlando, and Singapore, bringing the culture of capsule hotels further abroad. 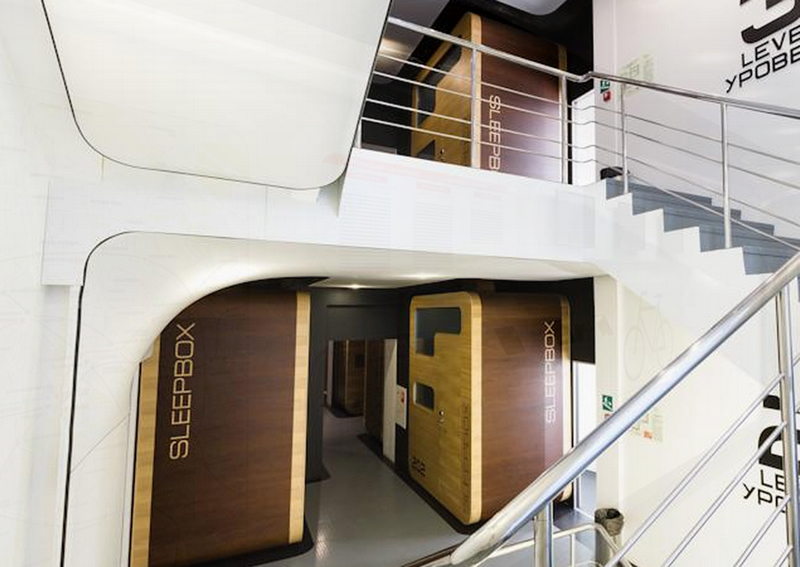 In February of 2013, the first Sleepbox Hotel (a capsule hotel) was born in Moscow, Russia.
According to research from the UK, Moscow is the most expensive city for acommodations in the world, and Sleepbox, which allows travellers to stay for around 8000 jpy per night, has great potential for being very popular.

Also, there are “pipe hotels” in Russia, which borrow from the concept of a capsule hotel. Just like its name, rooms are joined together like an ant’s nest in a big water pipe, and this rare idea has drawn the interest of many people to stay there. 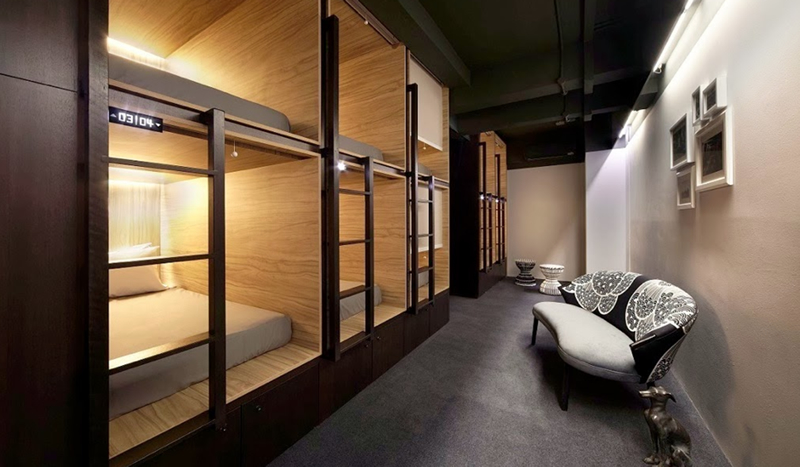 The Pod is a capsule hotel situated near Singapore’s Arab Street.
There are single beds and queen-sized beds, a ladies-only area, common floor with a coin laundry etc. much like the Japanese style capsule hotels.
What is different is its thoughtful interior design that is relaxed and stylish, and it’s pricing of about 8000 jpy per night, which may feel relatively expensive. 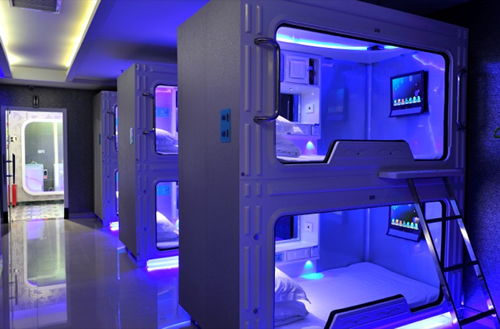 In 2011, ever since the first capsule hotel (Xitai Capsule Hotel) opened, capsule hotels have dotted the maps of Yunnan, Congqing, Jinan, Xi’an, and Hainan cities.
In China, competition amongst affordable hotels is steep, and capsule hotels gained attention as people speculated whether they would survive.

Now it seems like capsule hotels have captured the hearts of the younger generation who love it for being “clean and comfortable”.
Some hotels may refuse travellers from overseas, so it is advisable to confirm that beforehand. 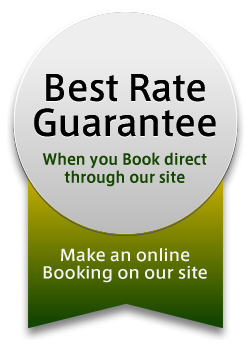 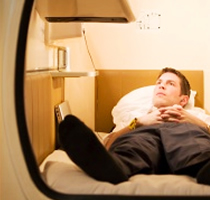 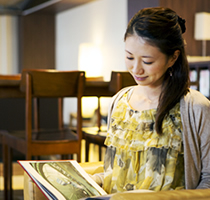 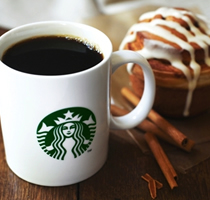